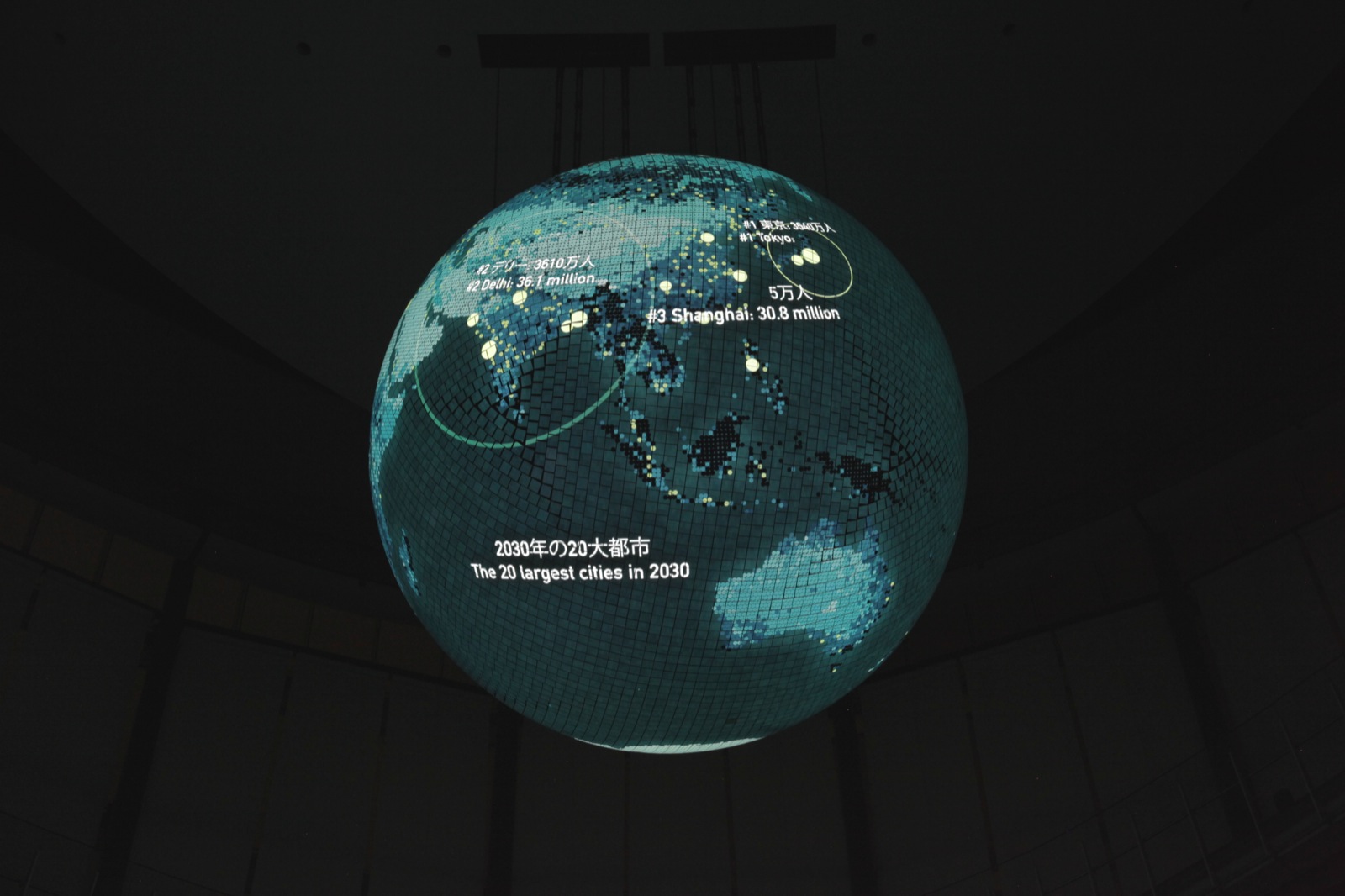 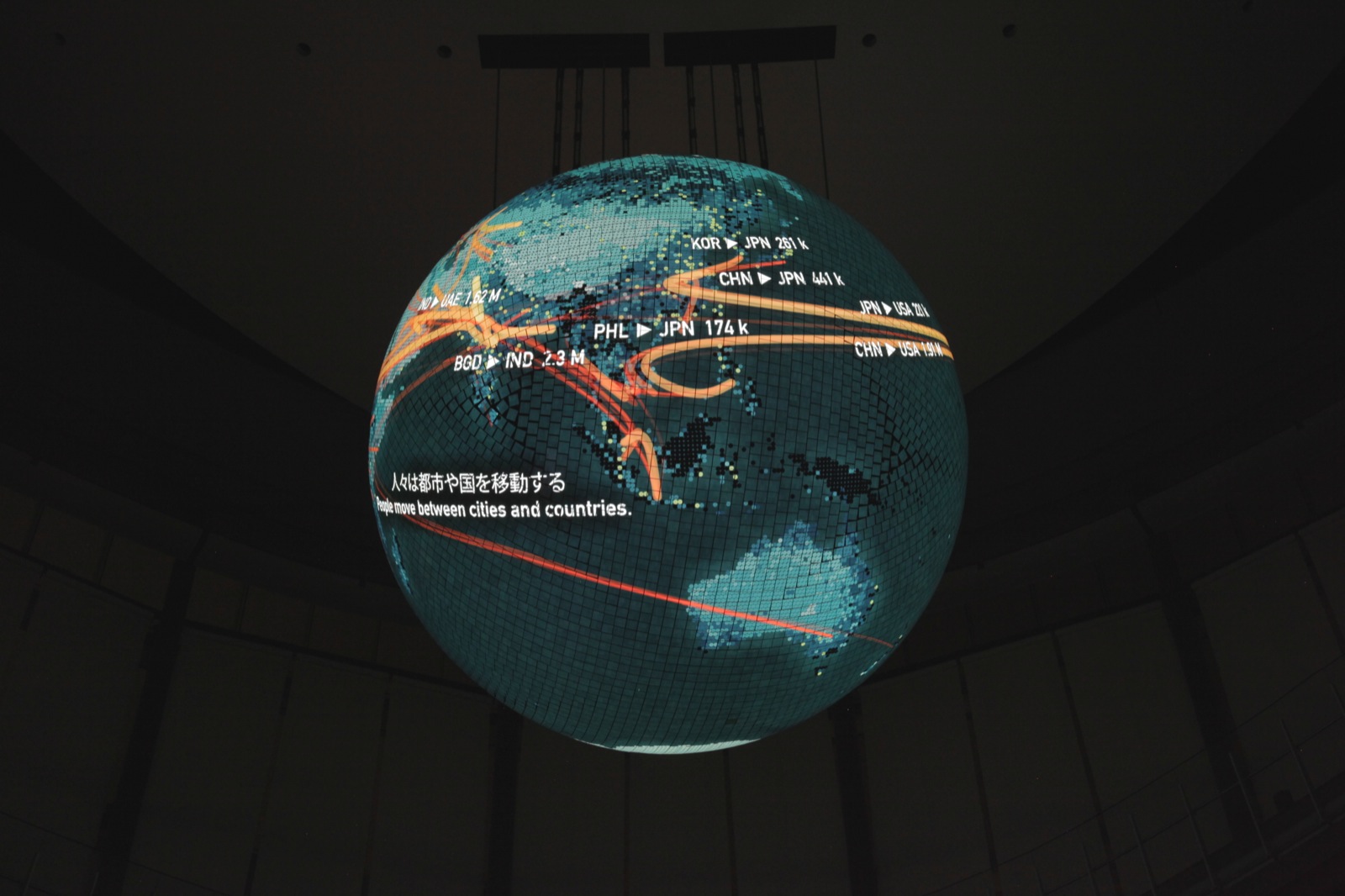 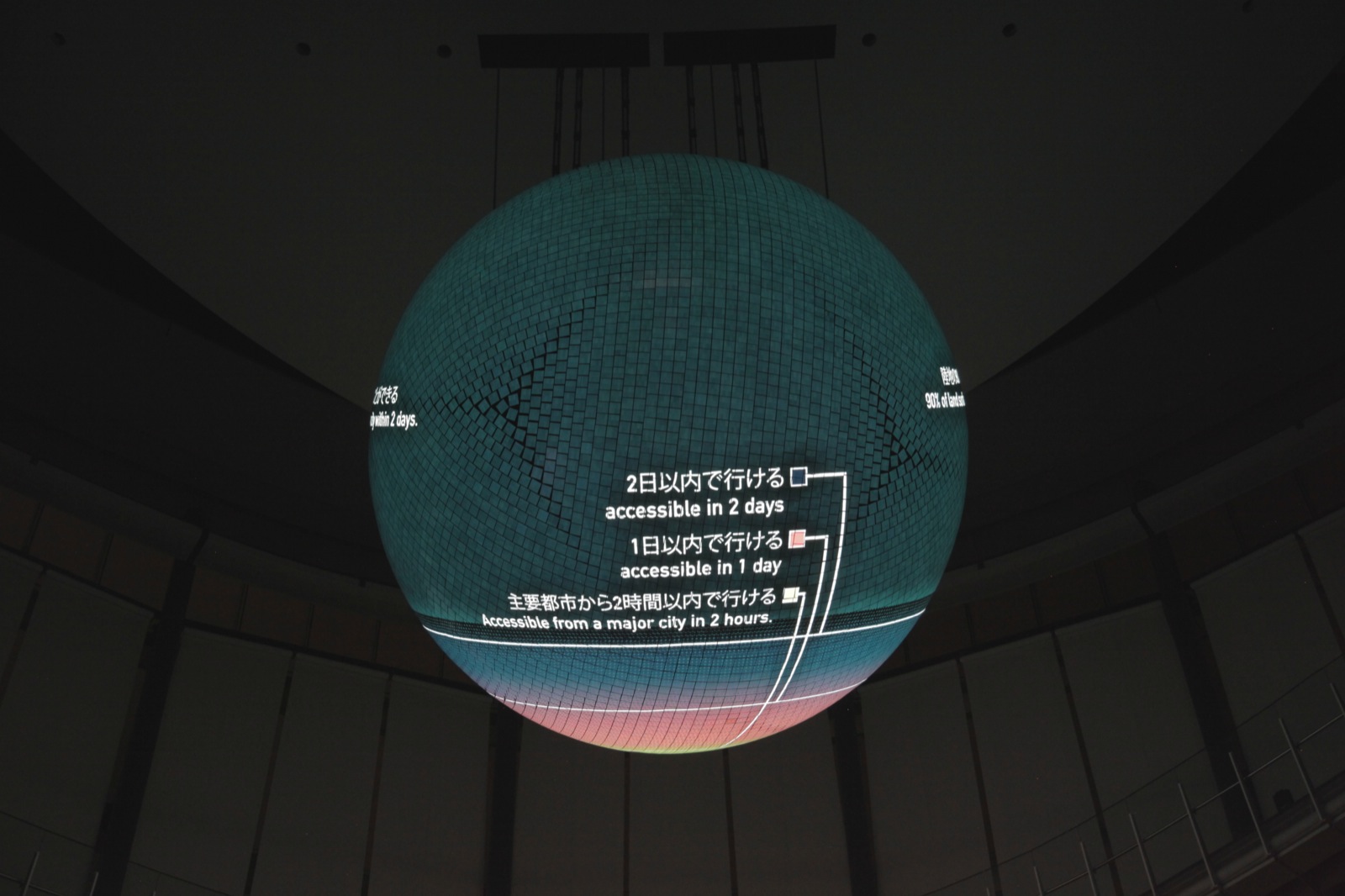 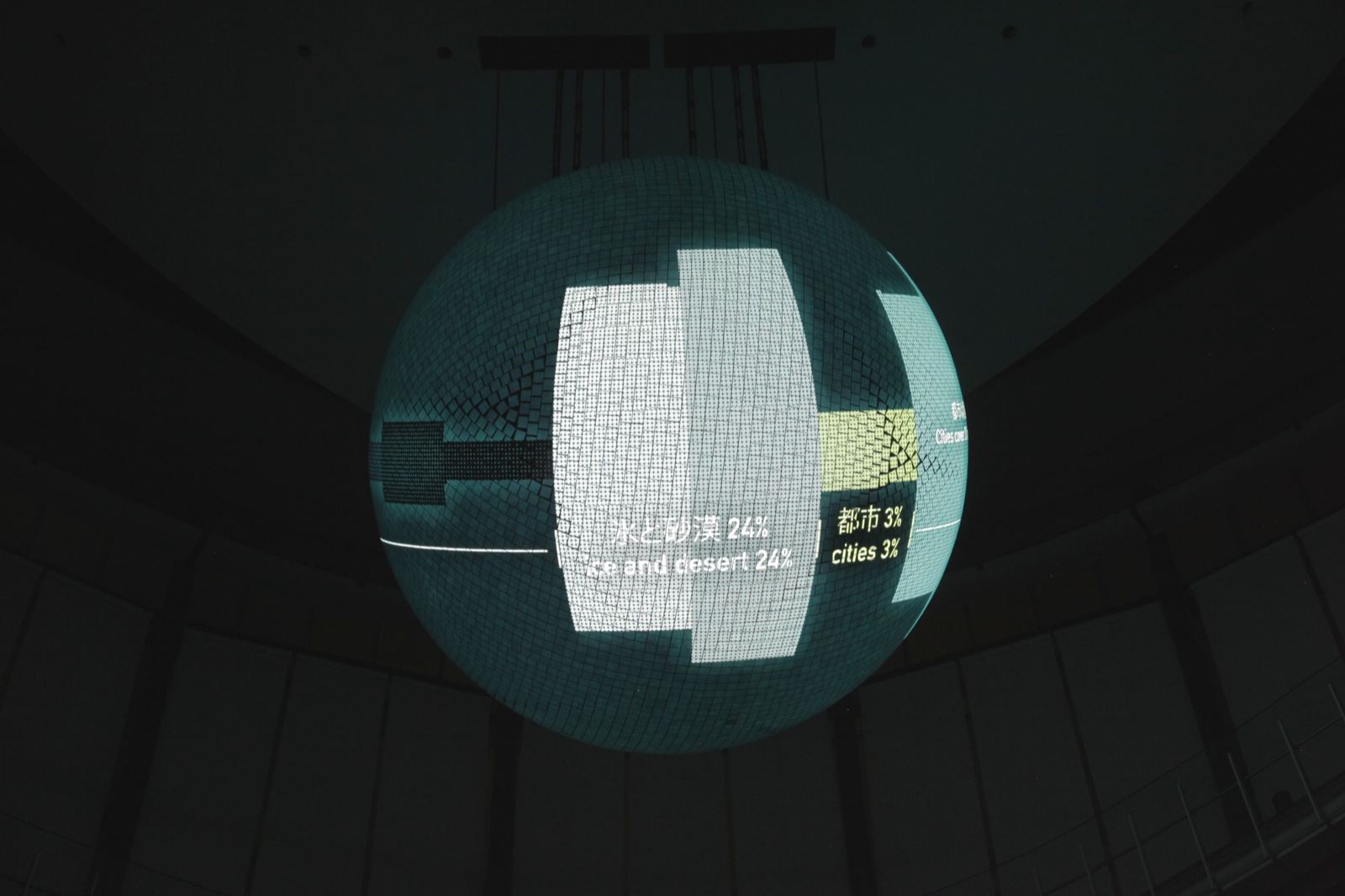 Although cities cover only a small fraction of the earth, they have a tremendous impact on the world. This theme explores how cities relate to the rest of the world in terms of the space they occupy, the people they shelter, the resources they use, the global movements they facilitate and are subjected to. The exhibit uses an unique approach to visualize topics such as land-use and urban extent, rural and urban population, water availability and consumption, global accessibility and migration. By literally sorting out the complex spatial relationships between cities and the world, global connections, trends, and inequalities become directly observable.

“As I see it, a key aspect of the city of the future is informality. Of the world’s 20 largest cities in 2030, only one will be in Europe and two in North America. The rest will be in what used to be referred to as developing countries (though that hasn’t been accurate for a long time now). However, these megacities are to a great extent characterized by informal economies and infrastructures. Technology plays a role here as well. The smartphone, for example, makes formal processes more informal; as a result, many structures break down. At the same time, it makes informal processes more formal, since, for example, every movement and every conversation via smartphone leaves behind traces. The city of the future will be more chaotic and more dynamic, but most certainly not the way these are portrayed in clinical science fiction and smart city visions.”

The storyboard, interview in German and English