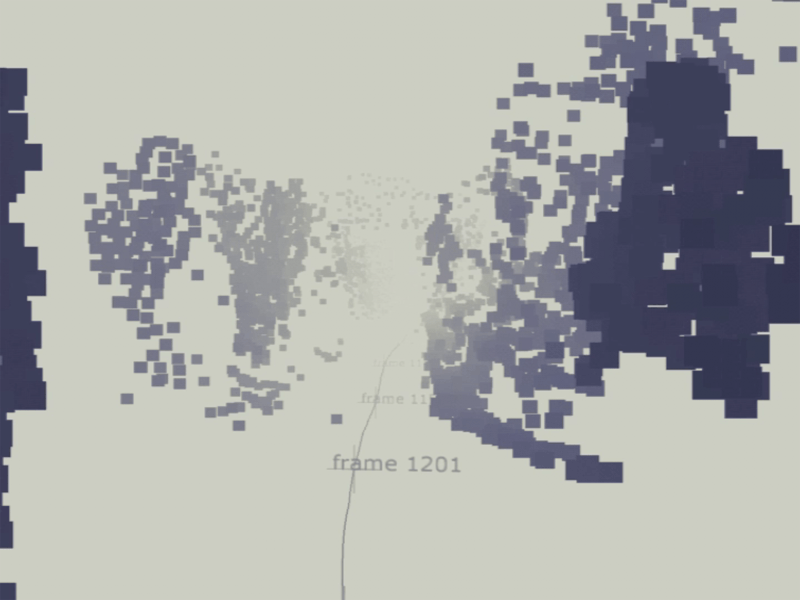 A variation on Stanley Kubrick’s Paths of Glory: A long traveling shot of a WWI trench is reduced to it’s essentials, the path of the camera and the geometrical relations of the set. The software algorithm used for this purpose has military relevance; it is used for recognizing objects and guiding automatic weapons, reinforcing the connection between war and cinema described by Virilo. Beyond this aspect, I was also interested in how a story can be told solely through movement in space.

“The long backwards tracking shot through a trench in Kubrick’s WWI drama Paths of Glory, which follows the general as he paces along the line of soldiers and his repeated questions, are reduced to their pure geometry in Dietmar Offenhuber’s study: Nothing is visible other than various accumulations of points, a line on the ground on which the “spent” frames are counted off in units of 50, and the camera’s movement, though the original sound can be heard. While this represents enough data to identify the take, the scene’s most important element is missing, the physicality, the bodies of the things and people. But at the same time this reduction is in a sense closer to the first industrialized war in history than the images of Kubrick’s film.

In its abstraction the trench reveals the thing it necessarily lacks: experience. The industrialized killing machine dehumanizes, desubstantializes humans per se. The soldiers’ corporality, they become functional values, the trench’s materiality, it becomes a matrix of points, and both are surveyed by the camera’s mechanism, the single-frame transport. Solely the talking remains analog, but this is equally stereotypical, and merely affirmative of the scenography.

Virilio, who frequently mentions the “fraternity” of modern warfare and cinematography, would not be able to get anything from this process. It is precisely the conscious reduction within the film, the purely mechanical, geometric values which are able to reveal the true violence of this war. The fictionalized fact is not necessary, removing the sense from existing images suffices to return to the historically factual qua techno-imagination (Flusser). The viewer sees less but learns more. The new form reveals content which is also more important to the image’s rhetoric.” – Marc Ries, translation: Steve Wilder

“paths of g” in sixpackfilm’s catalog 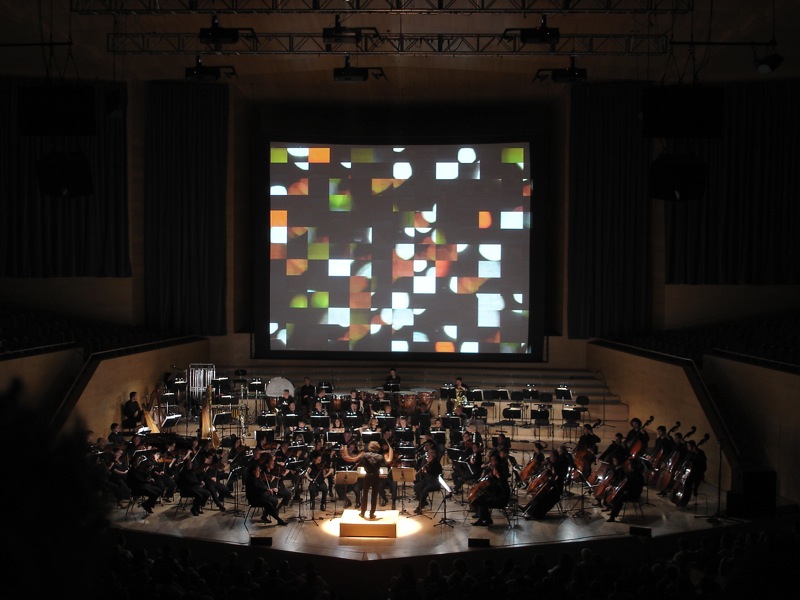 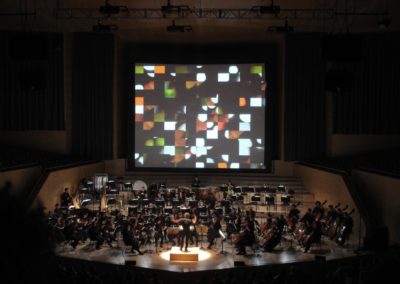 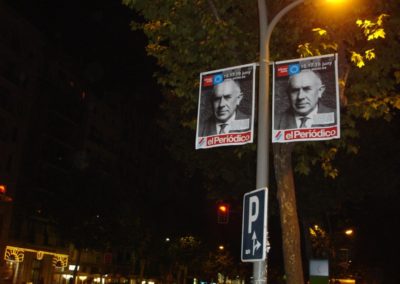 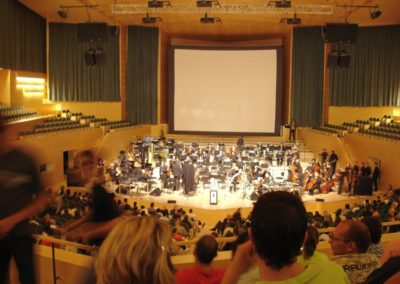 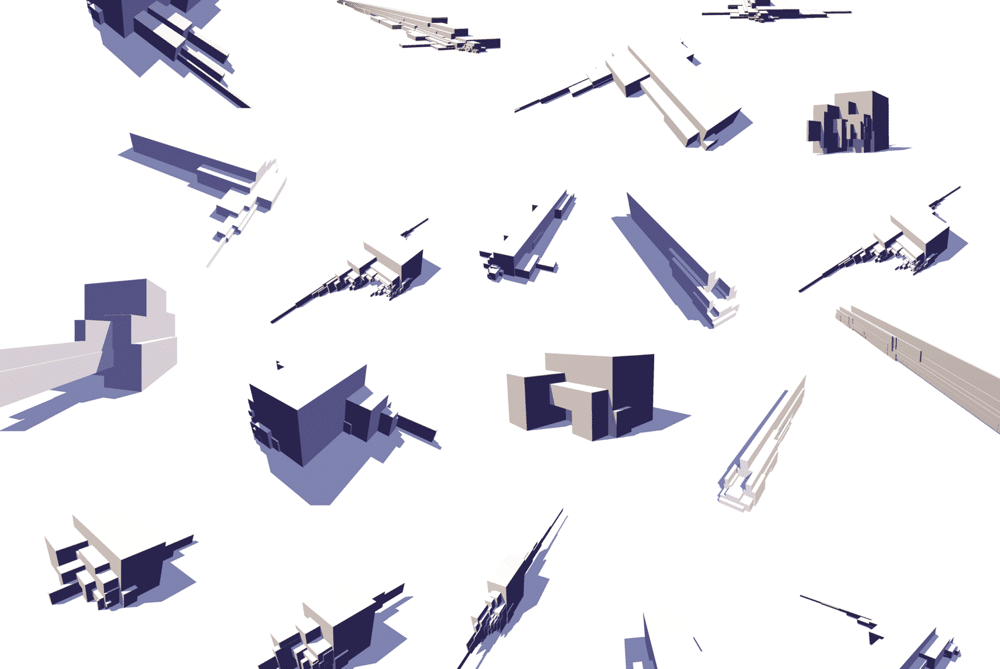 Stonborough House (1925, also known as Haus Wittgenstein) designed by the philosopher Ludwig Wittgenstein and the Austrian architect Paul Engelmann. The house is assembled from seven cubes, arranged in a carefully balanced proportionate system. All elements correspond to each other, and it is impossible to change this system without destroying the balance of volumes and voids.

Starting from a textual representation of the model in the VRML language, the “isotopes” of the original model were created through repeated search and replace operations on the descriptive text.

From the installation at re:modern, Künstlerhaus Wien, 2003 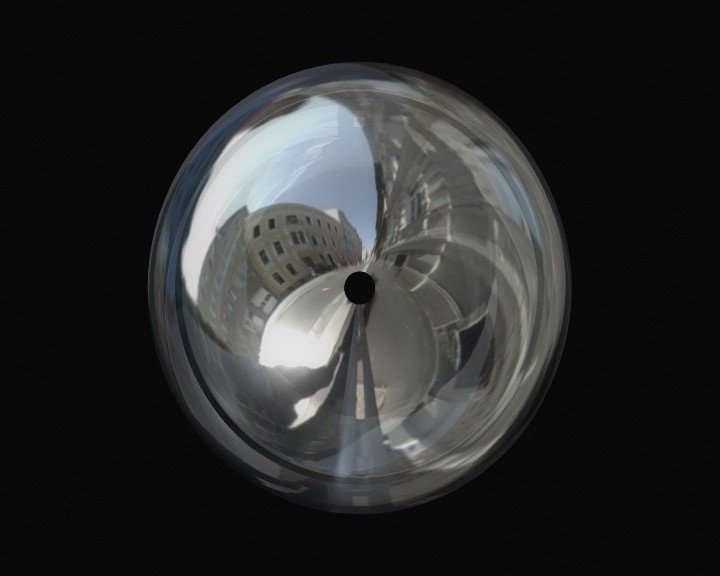 The Munich based label bodensatz came into possession of the tapes, which they kindly made available to us as raw material for our film.

The videofootage has been recorded by seven individuals portraying their private spaces. Technically, a modified videocamera with a mirror ball for recording a 360° image has been used

special thanks to benno zehetmaier