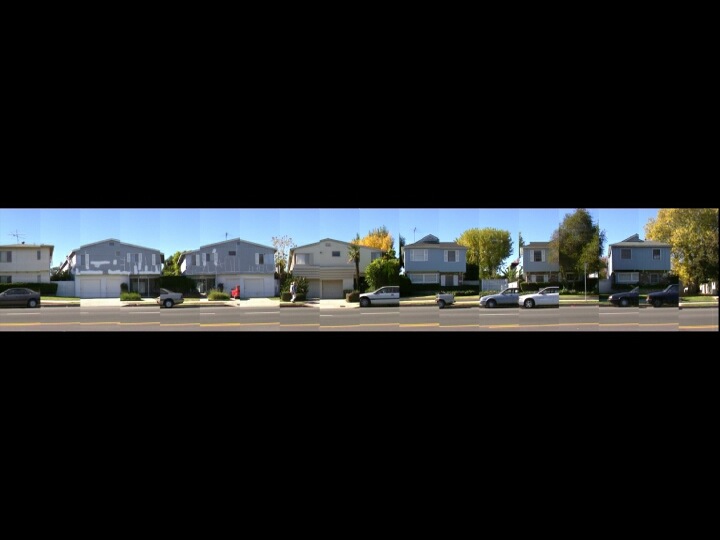 “the freewaysystem in its totality is now a single comprehensible place, a coherent state of mind, a complete way of life” – Reyner Banham

“Traversing homogenous suburbs and multiplexed freeways, Besenbahn clinically and elegantly fragments the notion of a ‘road movie’. Using time slice technology, this videographic experiment transcends time and place as it ruptures the geometries of movement and perception.” — Melbourne Film Festival

“It´s subject is not ”natural” perception, but perception put in motion by modern means of transportation, and therefore implicitly the history of an epochal transformation of the way in which time and space is experienced. It has come to a preliminary end in suitable contexts – for example cities such as Los Angeles, which has been shaped by the history of motorization – where moving perception now seems to be regarded as integral to natural perception. The thesis presented by besenbahn in this regard would therefore be that the specifically aesthetic quality of such animated perception is absent from the forms of audiovisual representation which are already considered natural (such as indicating movement by means of a tracking shot): In its fragmentation of the continuum of perception, the “subjective geometry which defines space through intervals of time” (Dietmar Offenhuber) illustrates a manner of experience which could remain submerged because it is already so familiar” – Vrääth Öhner 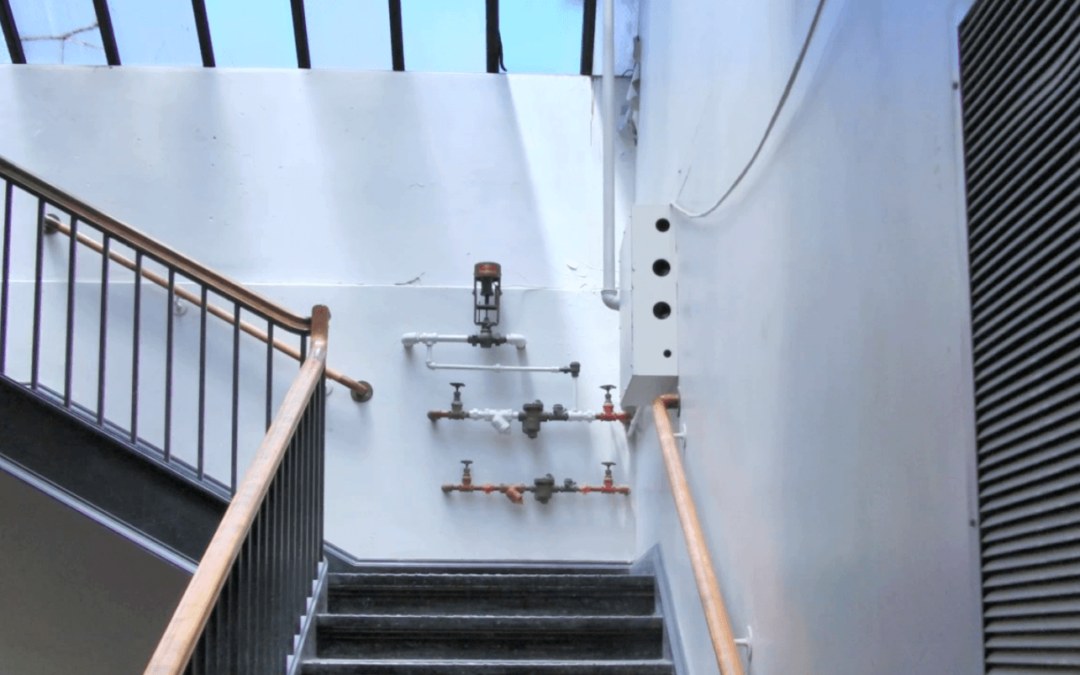 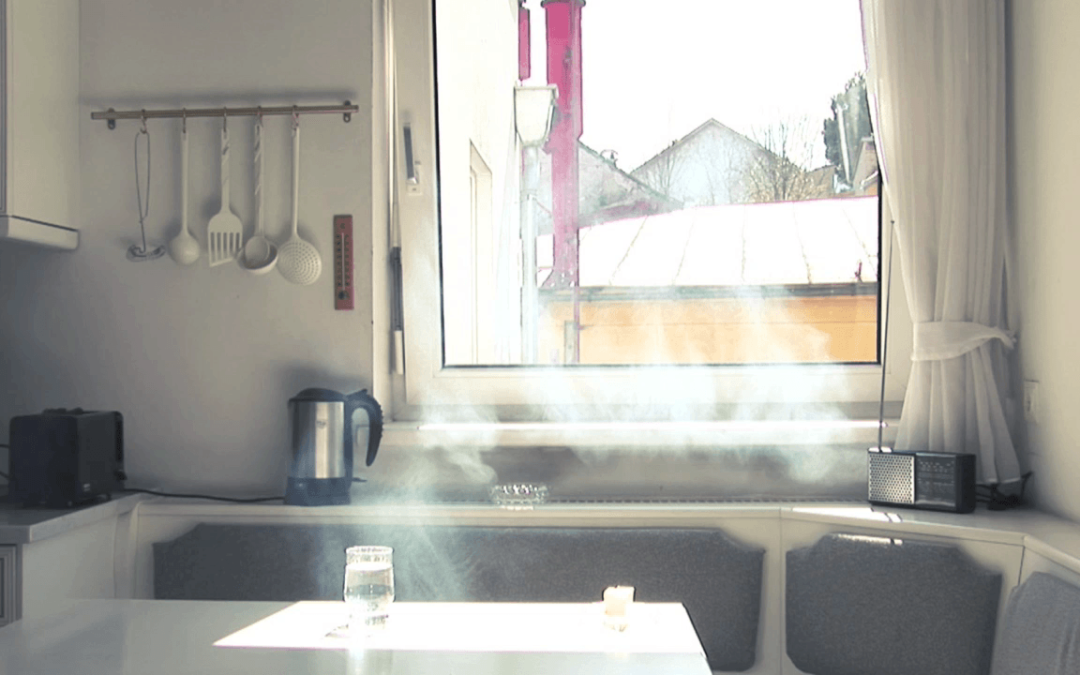 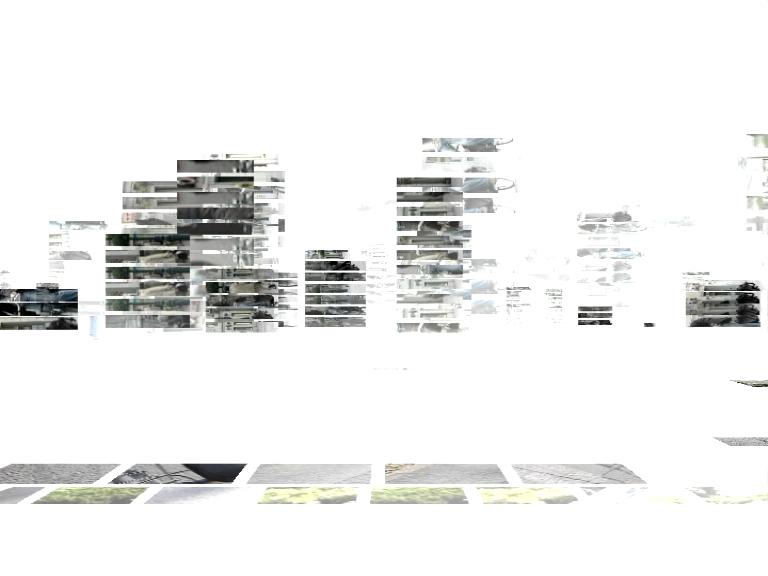 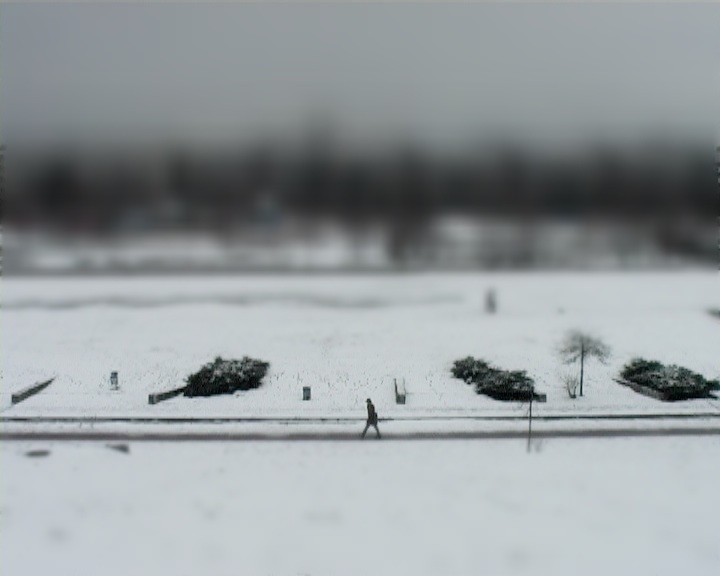 17min27sec, DVD video
The winter landscape of mauerpark in berlin turns into a theatrical stage, populated by pedestrians and cyclists following various, sometimes mysterious activities.
What seems like a slice of daily life is in fact heavily digitally manipulated. The soundtrack creates a second space, sometimes contradicting the visual events in the picture. The travelling focus directs the visual attention and is controlled by subtle acoustic ambience. Its unnatural strength has a miniaturizing effect on the whole scenery.